Nikola Corporation is an American company that has announced a number of concept  zero-emissions vehicles since 2016 and has indicated plans to produce some of them in the future.

As of September 2020, the company is under investigation by the Securities and Exchange Commission and the Department of Justice over securities fraud allegations.

As of 2016, the first 5,000 Nikola One hydrogen-powered trucks were slated to be built by Fitzgerald in Byrdstown, Tennessee, which produces “gliders”, which are truck vehicle platforms without engines.In March 2019, Nikola acquired a 389-acre parcel in Coolidge, Arizona, for US$23 million, with future state and local tax breaks.

In February 2019, Mark Russell Was hired as company president. Russell had most recently been President and CEO of Nikola Corporation investor Worthington Industries.

In March 2020, Nikola announced its plans to merge with VectoIQ Acquisition Corporation (ticker VTIQ), a publicly traded special purpose acquisition company run by former General Motors Co. executive Steve Girsky. This resulted in the combined company being listed on the NASDAQ exchange with the NKLA ticker symbol. As part of the merger, founder and CEO Trevor Milton had his title changed from CEO to Executive Chairman and Nikola President Mark Russell became President and CEO.

On September 20, 2020, Milton resigned as Executive Chairman following fraud allegations made in a report released by Hindenburg Research, while allegedly maintaining his stake in the company. News of the short researcher’s allegations caused the share price of Nikola Corp to drop by 20%. 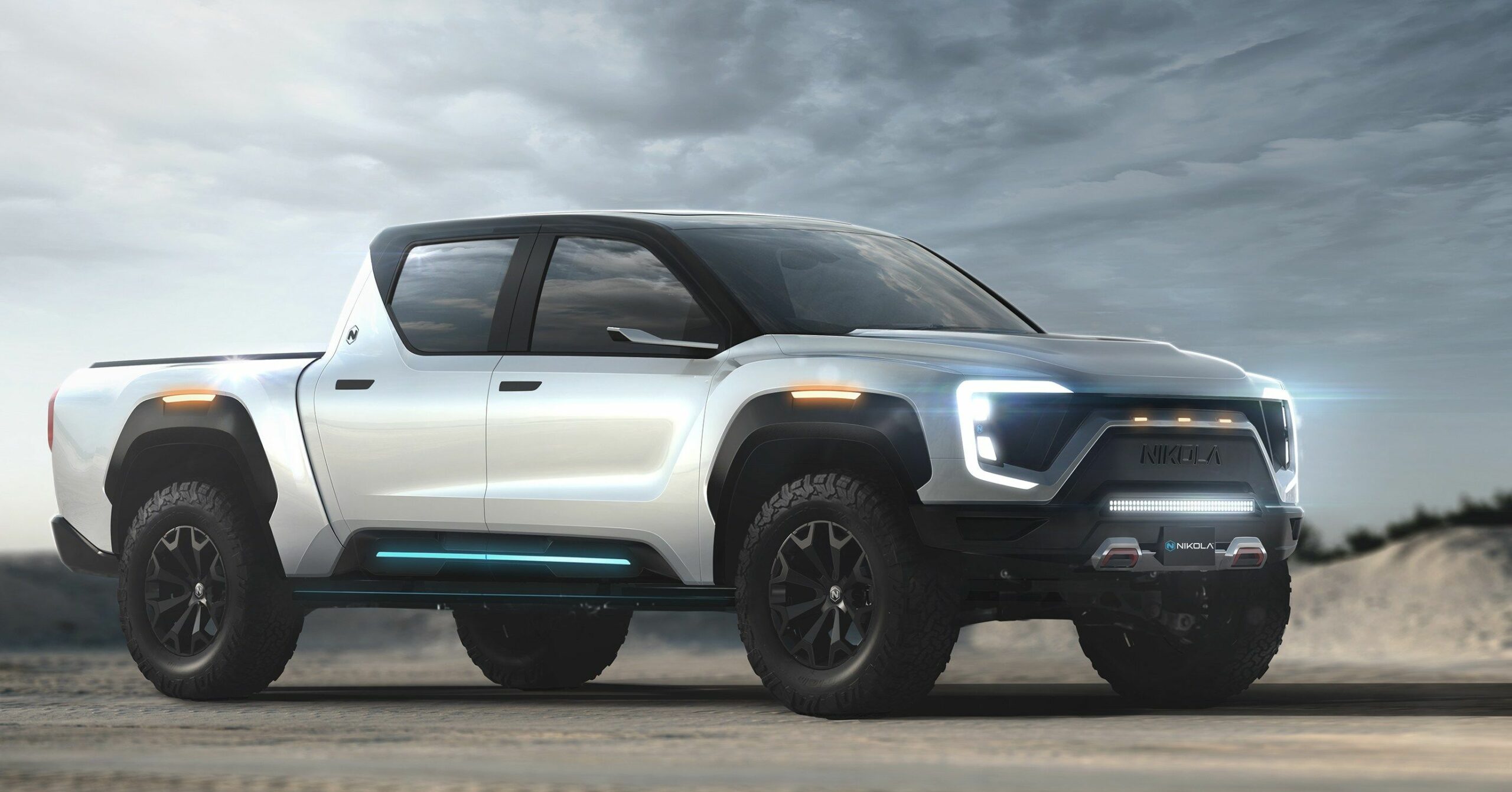