Pantera Capital chief executive officer Dan Morehead has predicted a 50% chance the price of bitcoin (BTC) will hit $115,000 by August next year.

In a recent letter to investors, Morehead said: “If the new supply of bitcoin is cut in half (with the May 12 halving), all else being equal, the price should rise.”

The cryptocurrency entrepreneur analyzed bitcoin’s year-to-date performance against gold, oil, and private equity financing. He forecasts that BTC will continue to gain against other asset classes, post-halving, as fiat depreciates from stimulus packages. 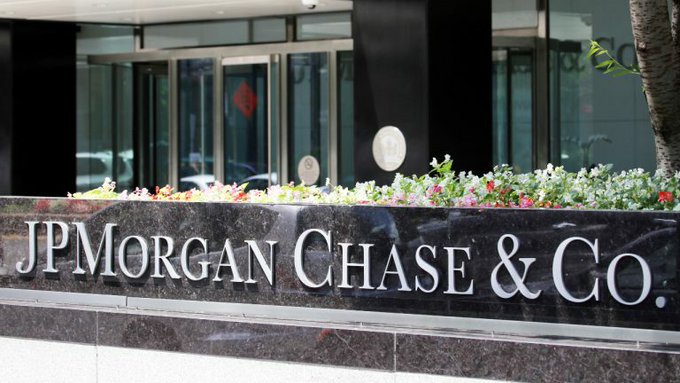 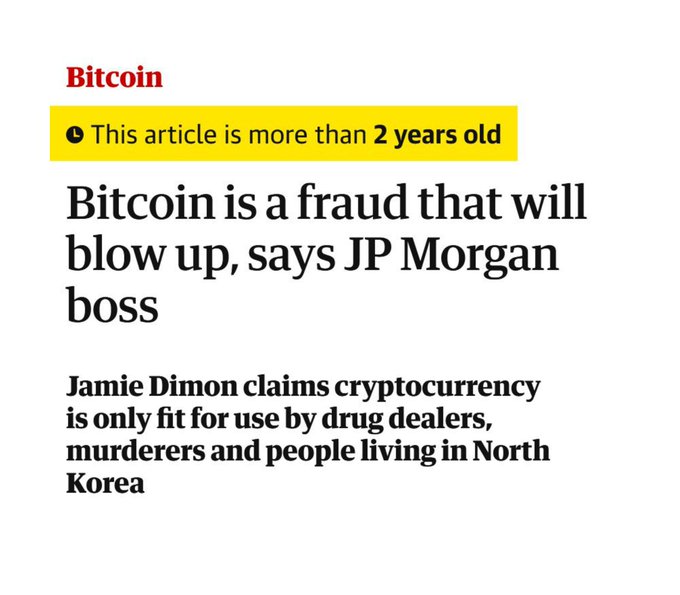 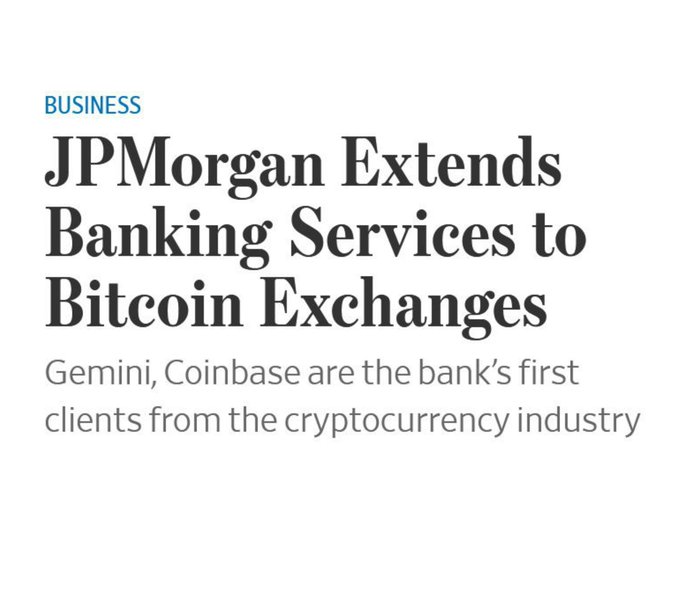 ****
Good things come to those who wait. 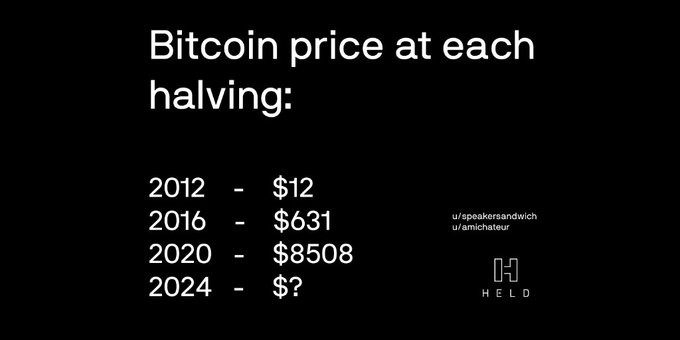 Bitcoin’s Epoch III has ended and it’s truly remarkable to see how far it has come along since 2016. Here are some  @coinmetrics charts showcasing some of these accomplishments, taken from my presentation at #ConsensusDistributed 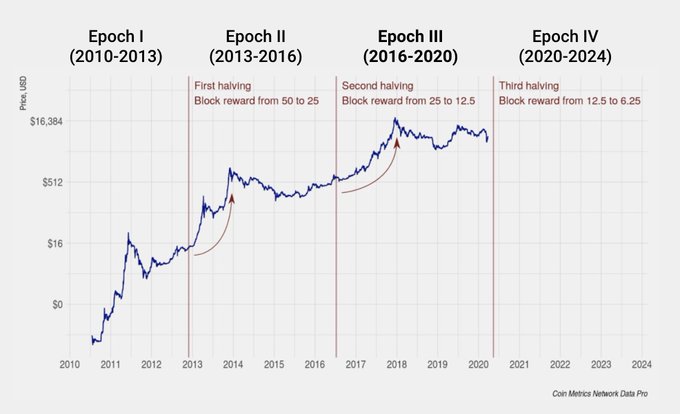 Bitcoin (BTC) may not have pumped at the scale expected by many halving optimists, but Wall Street billionaire Michael Novogratz insists that the price will hit $20,000 by year-end.

The Galaxy Digital founder and chief executive officer on Monday told CNBC that bitcoin’s surge was inevitable in light of the record money printing by world central banks.

BTC fell as much as 1.4% to $8,620 in the wake of its third halving last night. Pre-halving expectations favored a significant price increase.

The cryptocurrency rose past $10,000 in the run-up to the event, which cut miner rewards by 50%, as investor sentiment reached fever-pitch.

However, the price dropped at least 15% over the weekend, briefly touching $8,250, in a sell-off some analysts have described as market manipulation by the so-called bitcoin whales. 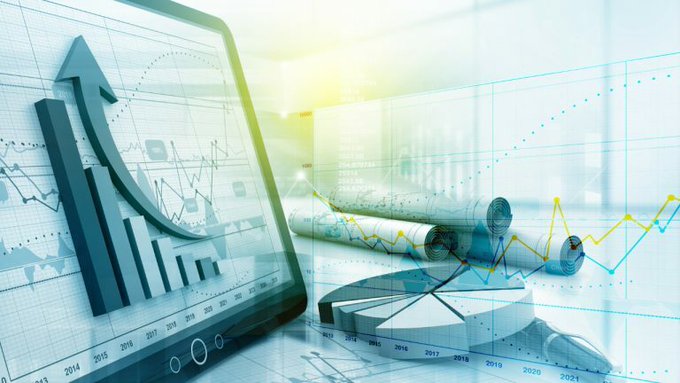 ***
Up to 30% of Bitcoin Miners Close Shop as Business Turns Unprofitable After Halving https://ift.tt/3dChhJT 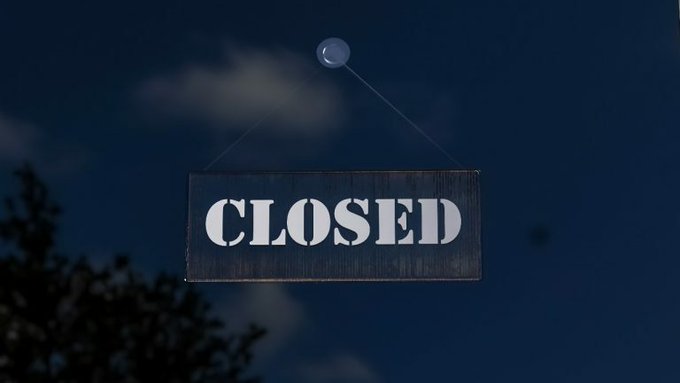